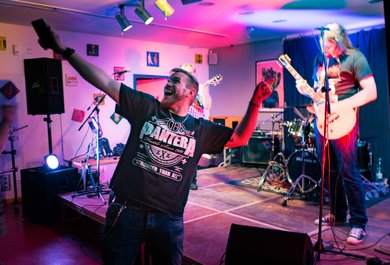 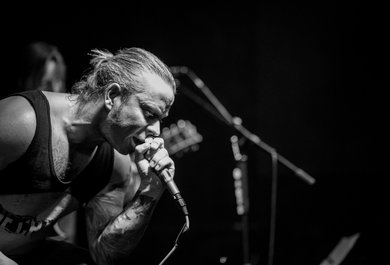 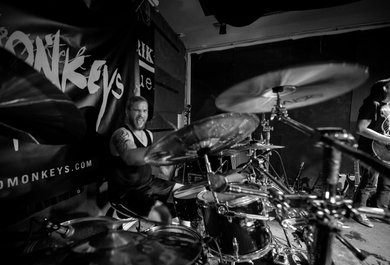 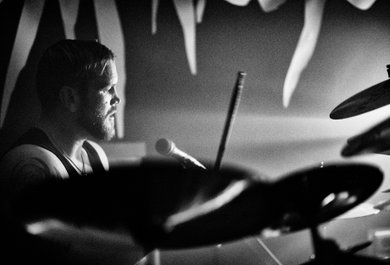 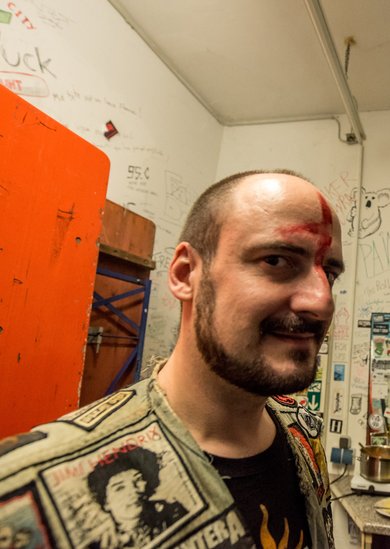 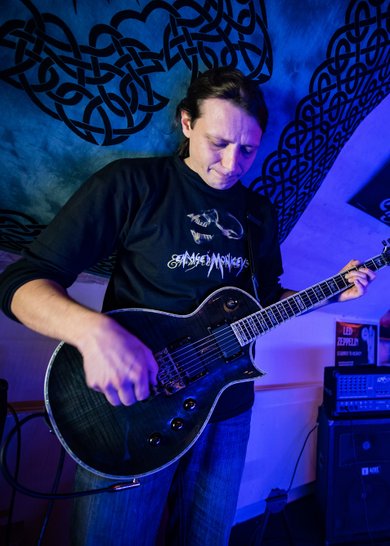 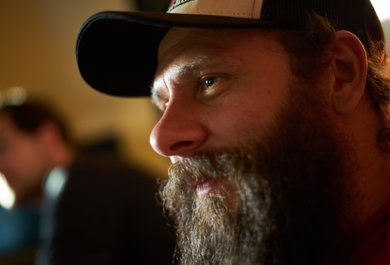 We've been through hell together!

fighting for that, and there were also times we fighting each other!! It was chaos!

But you all know what we're up against.

And I want you to know, it's not just about power. It's about giving us the hope to rebuild, to reclaim the world we lost!

This is the birth of the Enraged Monkeys.

WHAT WE DO IS MONKEYCORE!

Monkeycore is a musical subgenre, combining elements of Thrash Metal, Death Metal, Doom Metal, and various other elements of Heavy Metal. Monkeycore lacks constraint and stringent characteristics which makes it hard to define and put a label on whereas the common denominator is that the audience is confronted with songs that go right in the kisser.

Song structures often use doomy, ascending patterns, that go from clean and punctuated notes to chords to heavier sounds with rising distortion, heavy double base and blast beats. Catchy and driving heavy riffs underlaid with shredding melodics play essential parts in most songs’ refrains. Lyrics deal with various topics, and often contain socio- or self-critical themes, presented by clean-aggressive passages and growls that pick up the audience.

Monkeycore’s driving rhythms and slowly rising rigor, especially on live gigs, invites for meditative headbanging that escalated to moshing and eventually discharges in a circle pit or wall of death.

The subgenre was embossed in the mid-2010s by the German combo Enraged Monkeys, from whom it takes its name.